March had been little bit hard on us for releasing delightful features.

There had been many improvements and bug fixes which ate quite a lot of our product team time.

However we did pull our sleeves and churned out some performant features which many of you people had been asking. 💪

Finding students who missed attempting a particular exam from Admin

This is a no brainer.

Often in an exam, you would quickly want to know who are all the students who did not attempt.

The exam stats UI now has a drop down which quickly gives you this data. Clicking that would show you all the students who missed taking the exam.

The phone number comes in handy in case you would like to nudge them via a friendly call.

There are times when some of your students would like to take some exams offline in your center via pen & paper.

Wouldn't it be better if these results are also made available online as part of their student report?

Now with this new feature, you can upload the student's offline scores online.

The offline scores upload will intelligently merge with the corresponding user account.

We believe this will be a big game changer in your conversions and thus boosting your sales.

We had added support for new JEE exam format on January. However this was only available in the desktop version.

This functionality is now extended to Android Apps as well.

We also added some minor tweaks to make your life easier!

As you see most of these are performant features.

However... we do have some exciting stuff planned for next month.

Something to improve your workflow and to make your life bit easier.

But that is a suspense for now... 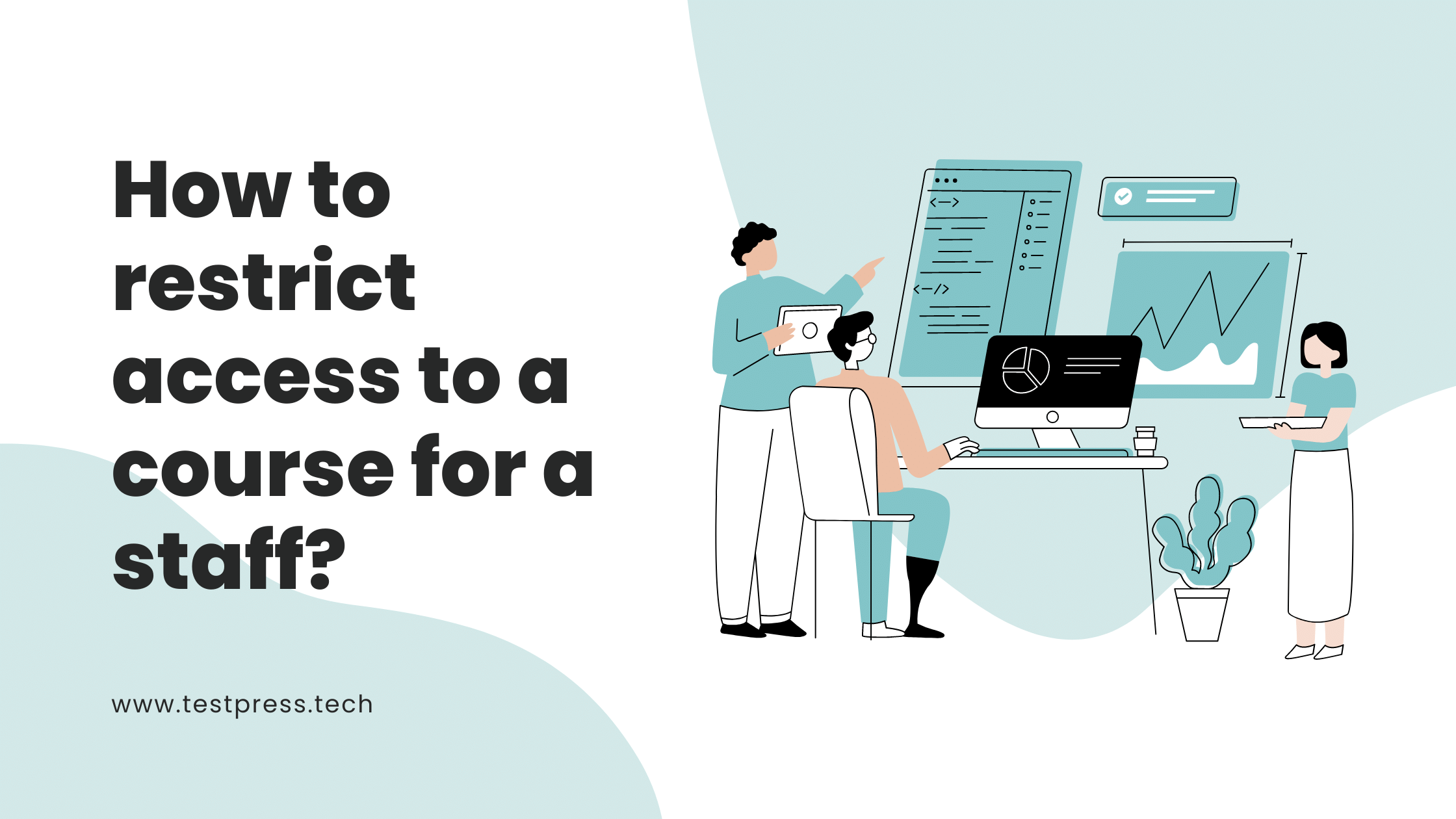 How to restrict access to a course for a staff? - Assign staff - Assign permissions - Remove staff

OTP based login for LMS, Students to ask doubts inside LMS, Restrict the number of views of one lesson video